Some of my earliest recollections of kite flying are of learning to a first generation Peter Powell two line stunt kite which I still own.

After numerous attempts both successful and unsuccessful to make my own kites as a young boy, I all but gave up kite flying during his teenage years

But following forays in to model railways, radio controlled aircraft and submarines, I returned to kite design and construction in 2006, and now fly with my wife and daughter as the Ursus Volans and with and as a member of the Brighton Kite Flyers.

Whilst specialising in soft and inflatable kites, we have a range of hand built soft and sticked kites that can be flown in winds upwards of 0 mph. Unlike many display teams we only own a handful of commercial kites, our collection is made up predominantly of kites of own design and construction and aren't available straight from the catalogue (other than our own).

Many of these designs are made and sold to order or can be purchased and made as part of a kite making workshop. In addition to our existing designs we can also design and make to order. 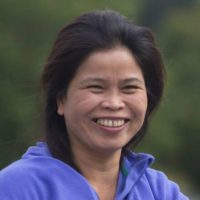 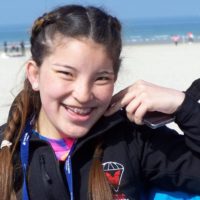 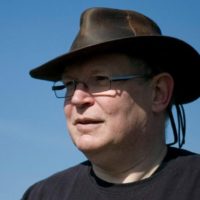